Does Cannabis Use Increase The Risk Of Developing Psychosis And Schizophrenia?

This fact sheet provides basic information about the link between cannabis use and the development of psychosis or schizophrenia. It is intended to provide source material for public education and awareness activities undertaken by medical and public health professionals, including mental health practitioners.

© Her Majesty the Queen in Right of Canada, as represented by the Minister of Health, 2018

This document may be reproduced in whole or in part for non-commercial purposes, without charge or further permission, provided that it is reproduced for public education purposes and that due diligence is exercised to ensure accuracy of the materials reproduced.

In light of cannabis use being legalized in Canada for people over 19 years old, understanding the associated risks of its use is critical to help Canadians make informed decision about their own health.

The risk of developing psychosis or schizophrenia may increase when cannabis is used more frequently, especially on a daily and near-daily use.

The use of high-potency cannabis products has been linked to an increased risk of psychosis.

The risk of developing psychosis is schizophrenia may increase when cannabis use is initiated before the age of 16.

Canadians should speak with their medical and public health professionals for more information about using cannabis and its effects on their health.

For: Medical and public health professionals, including mental health practitioners How does cannabis affect the brain?

Cannabis contains hundreds of chemical substances. Over 100 of these chemicals are known as cannabinoids. Cannabinoids are chemicals that can change how cells communicate with one another. When in the brain, this can affect the way someone perceives their environment, thinks, behaves and feels. THC is the cannabinoid in cannabis that is mainly responsible for the psychoactive effects of cannabis.

Does using cannabis increase the risk of psychosis or schizophrenia?

Earlier-onset cannabis use is associated with an increased risk of earlier onset psychosis with cannabis users under the age of 16 at greater risk of developing psychosis or schizophrenia. It has been found that cannabis use brings on psychosis 3 years earlier in psychotic patients who use compared to those who don’t use cannabis. Although further research is needed, studies have found structural and functional alterations that may occur to the brain with chronic use and which may have negative consequences, especially on the developing brain of adolescents.

Use of higher potency cannabis products has also been associated with an increased risk of psychotic symptoms as well as an earlier onset of psychosis.

Cannabis dependence is also associated with a greater risk of psychosis/ schizophrenia. Stopping or reducing cannabis use has been shown to improve psychotic symptoms and outcome.

It is recommended that persons with a family history of psychosis or schizophrenia refrain from using cannabis. 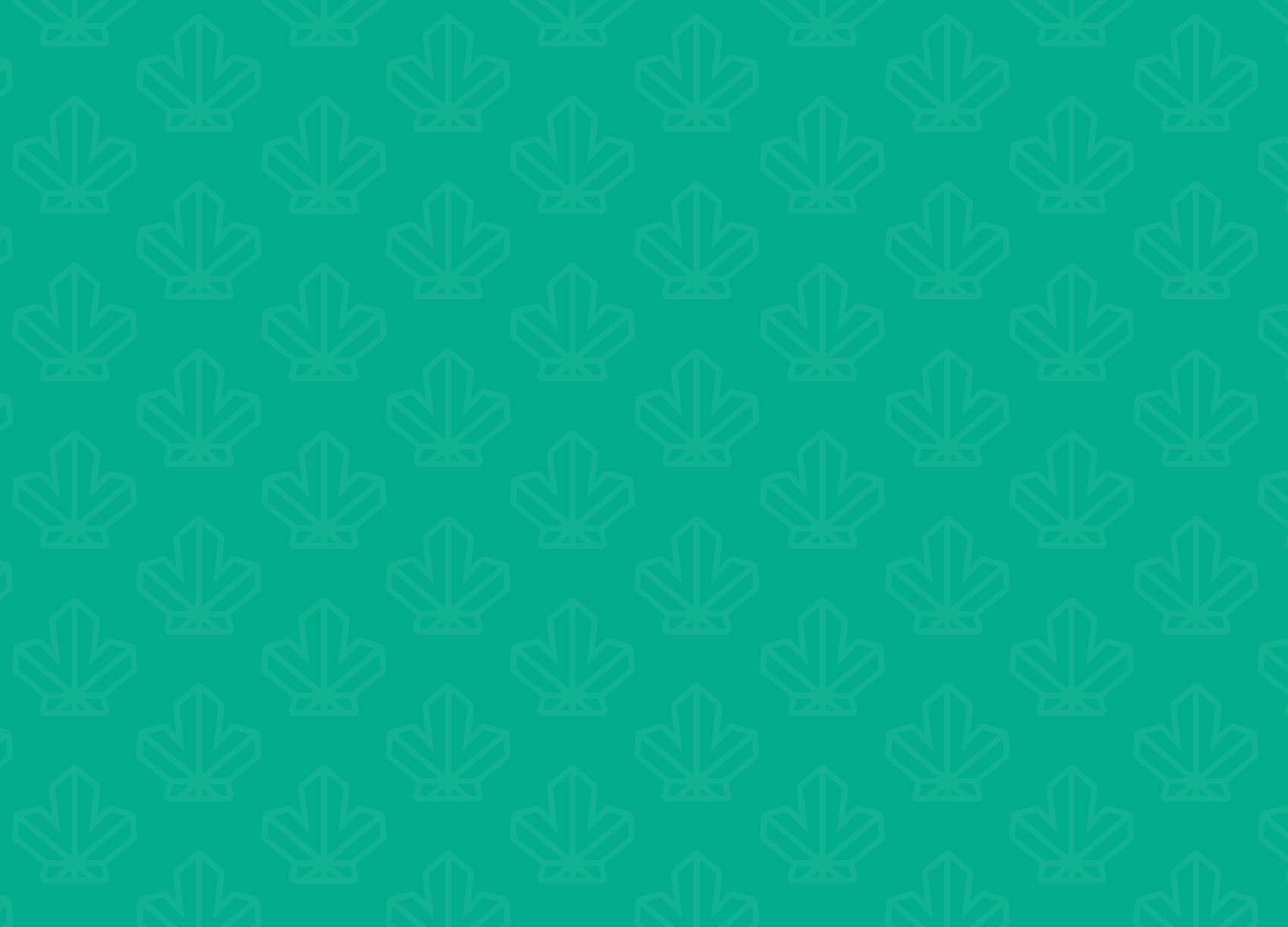 Are you over 19 years of Age?
Remember me for 30 days. I confirm that this is not a shared device.

Sorry, You can't enter the site.

Any cookies that may not be particularly necessary for the website to function and is used specifically to collect user personal data via analytics, ads, other embedded contents are termed as non-necessary cookies. It is mandatory to procure user consent prior to running these cookies on your website.